Rockley Park circa 1986, it really was the time of our lives. The then boyfriend had a great idea to set up a steam cleaning business with a white escort van and a diesel generator steam cleaner and for £5 a caravan, we would clean the outside. We not only steam cleaned caravans but we steam cleaned quite [More…] 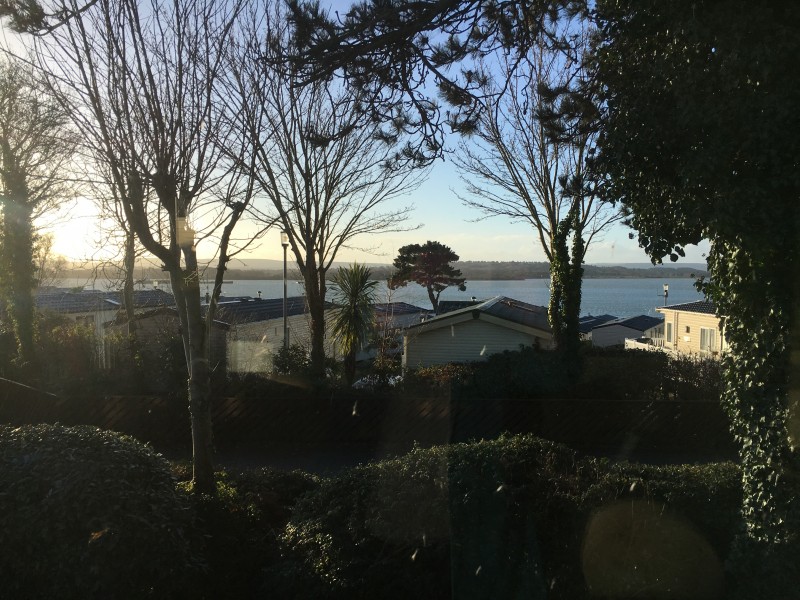 So it’s finally February and at least one of us has been good and not partaking in any drinking since last year. Lessons learnt from this dry January include that blaming the crisp and peanut nibble habit on the drink was misplaced and that sparkling water in a wine glass isn’t the same as prosecco [More…] 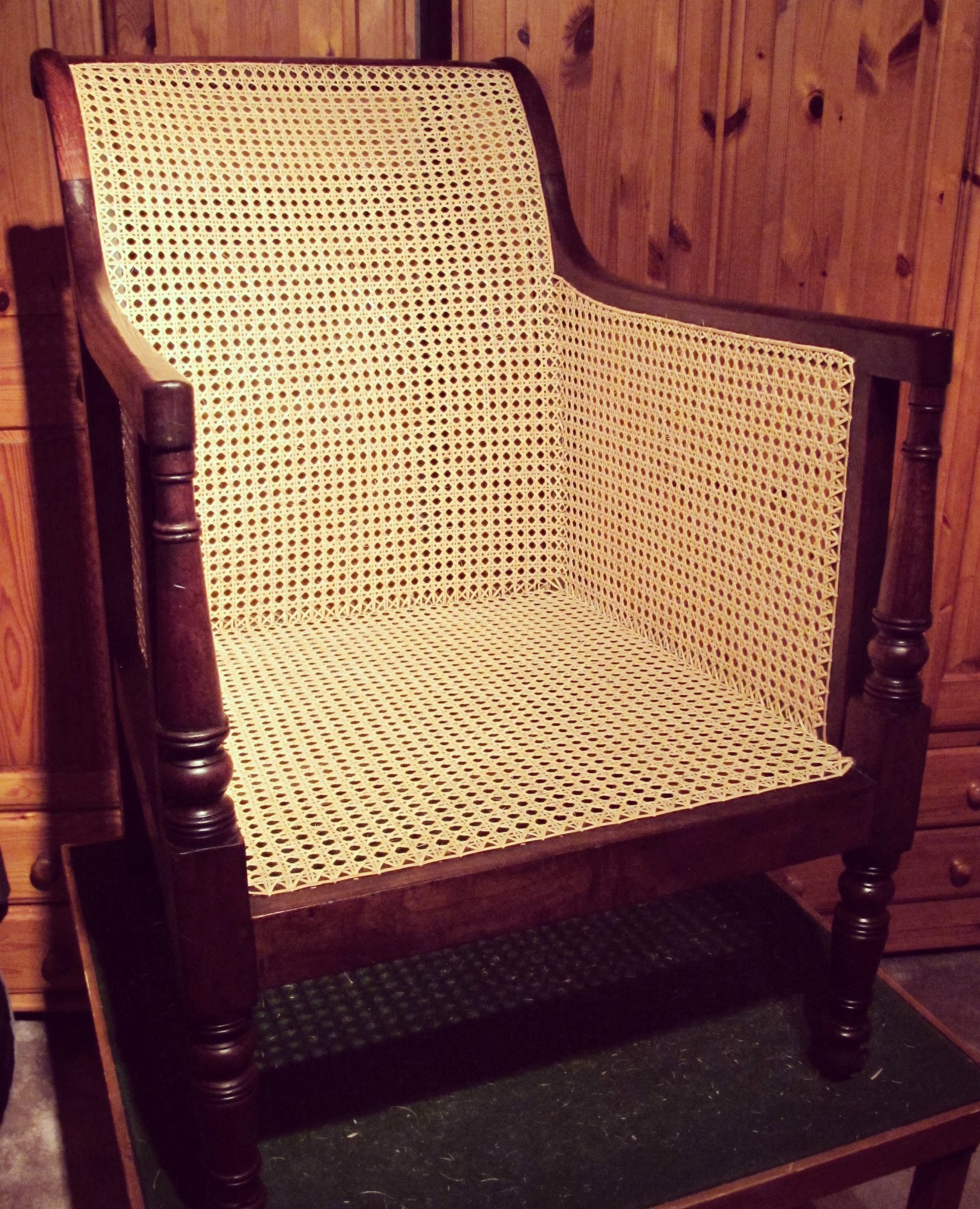 There are some things that really annoy us. Yes – not sorting out the rubbish for recycling is one. It is not an expression of free will by insisting on putting the rubbish in whatever coloured bin you want. All that happens is the bin men refuse to empty it, slap a sticker on and [More…]

Seasons to be Cheerful

New Term, new season and new fabric to see. We started off September by visiting the annual Decorex show up at Syon Park, just outside London. Over the years, we have seen the amount of fabric suppliers, exhibit less and less, mainly due to the majority of them having showrooms at Chelsea Harbour Design Centre. [More…] 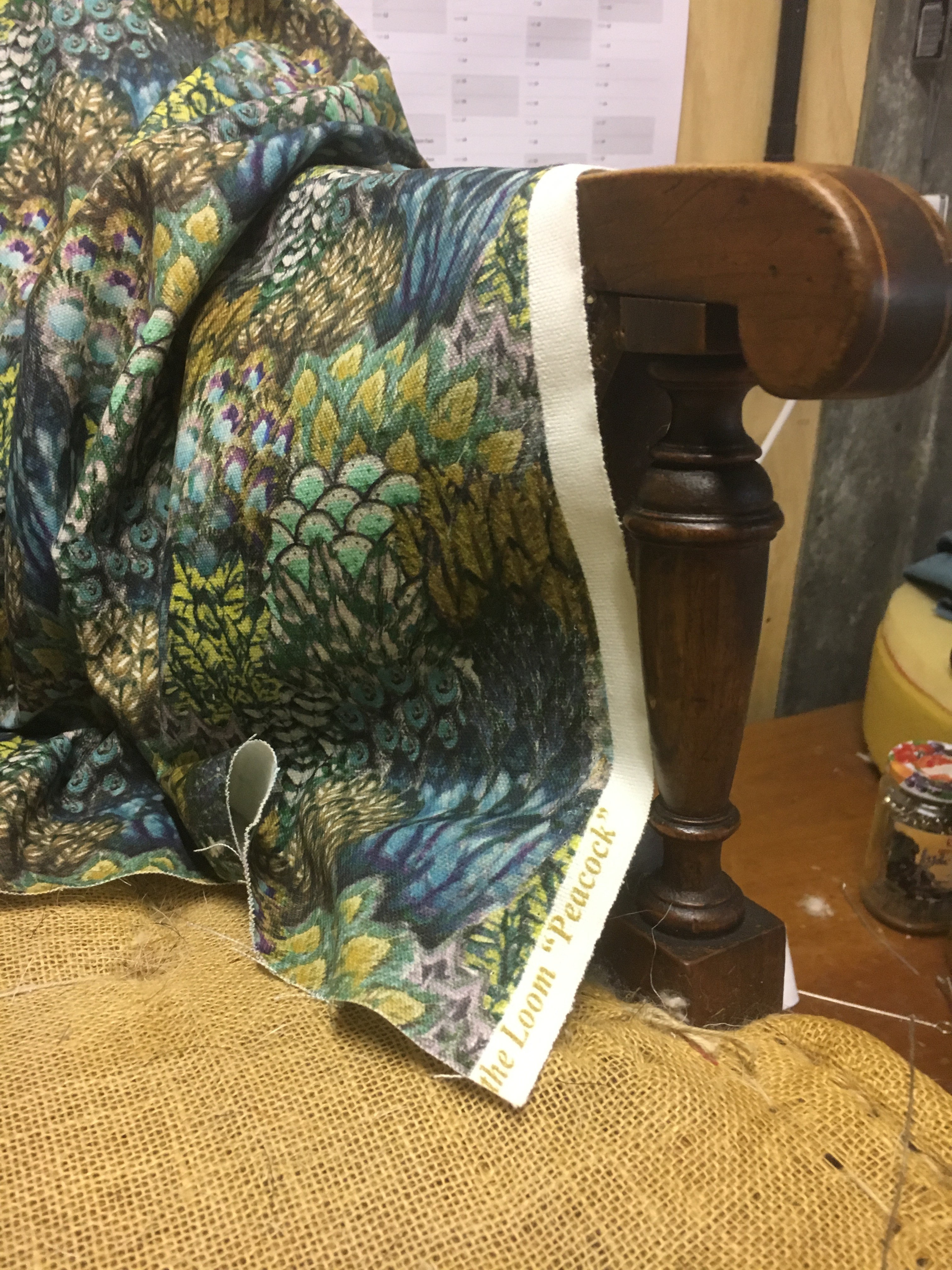 We’re talking bad backs here, not back to back projects – although it has been a tad frenetic in the workshop – but physically bad backs. Unfortunately, we are at that age where we start to understand why our parents had those awful suites back in the 1970s, it’s because they were so comfortable. Now [More…] 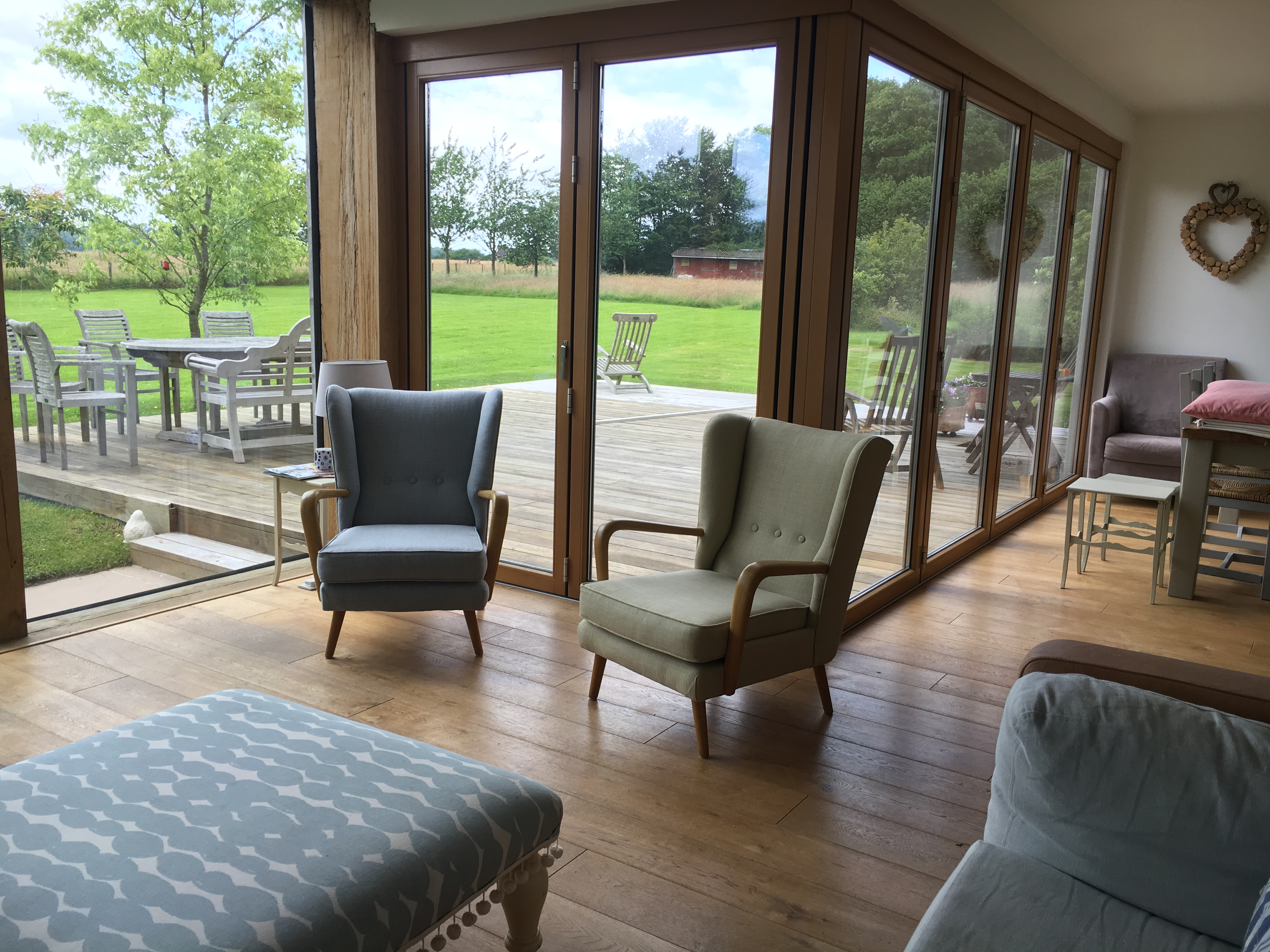 When it comes to upholstery many people automatically think that it is all about sewing and can be quite surprised when we tell them that the sewing part it is just a small aspect of the trade. Initially the only sewing we did was for making piping swiftly followed by a box cushion. As our skills [More…] 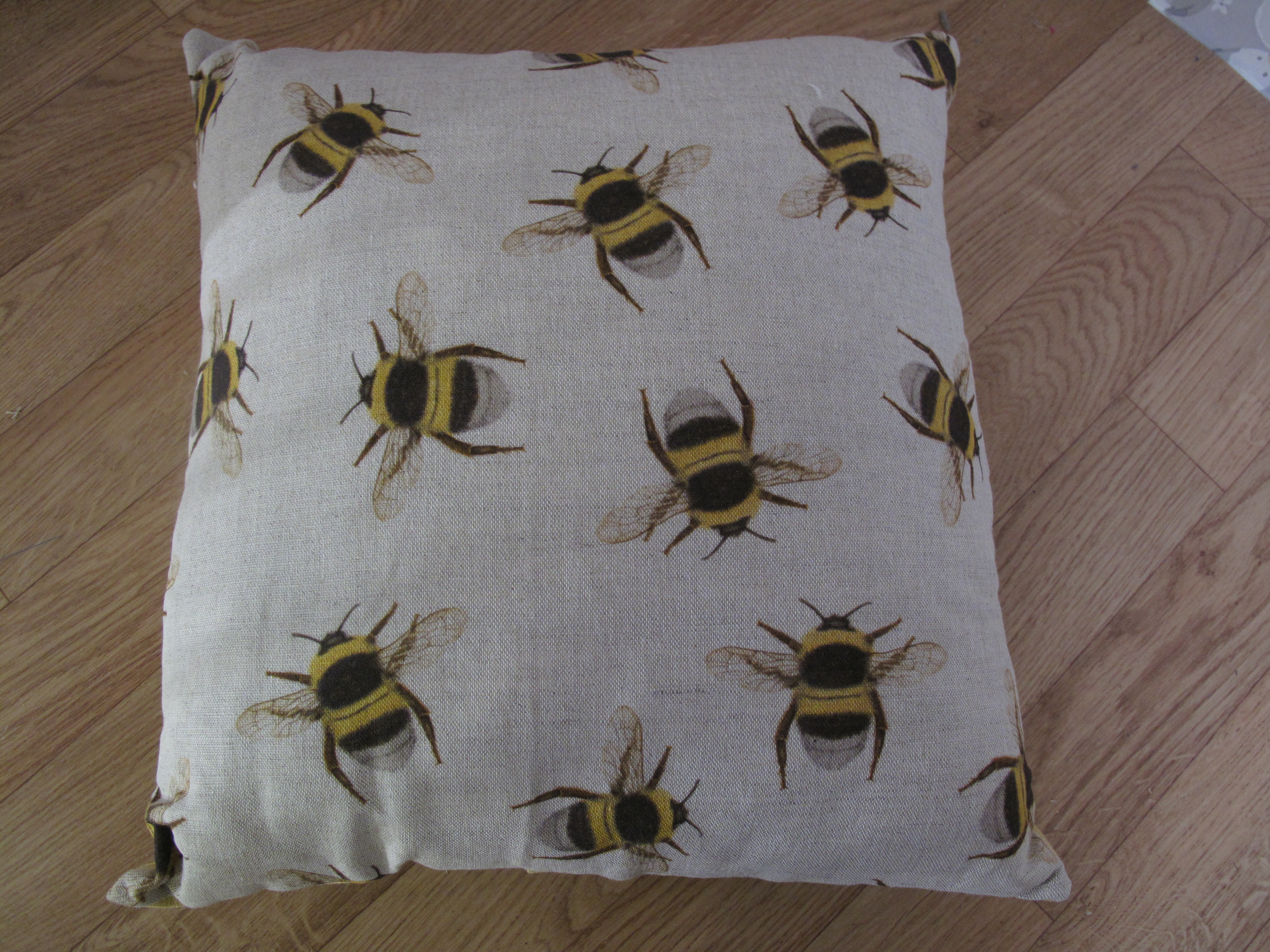 One for the Lovers

“In our life there is a single color, as on an artist’s palette, which provides the meaning of life and art. It is the color of love” Marc Chagall It’s not just chairs we love. Sometimes we come across items at auctions that just catch our eye or imagination. Recently we found a rather large [More…] 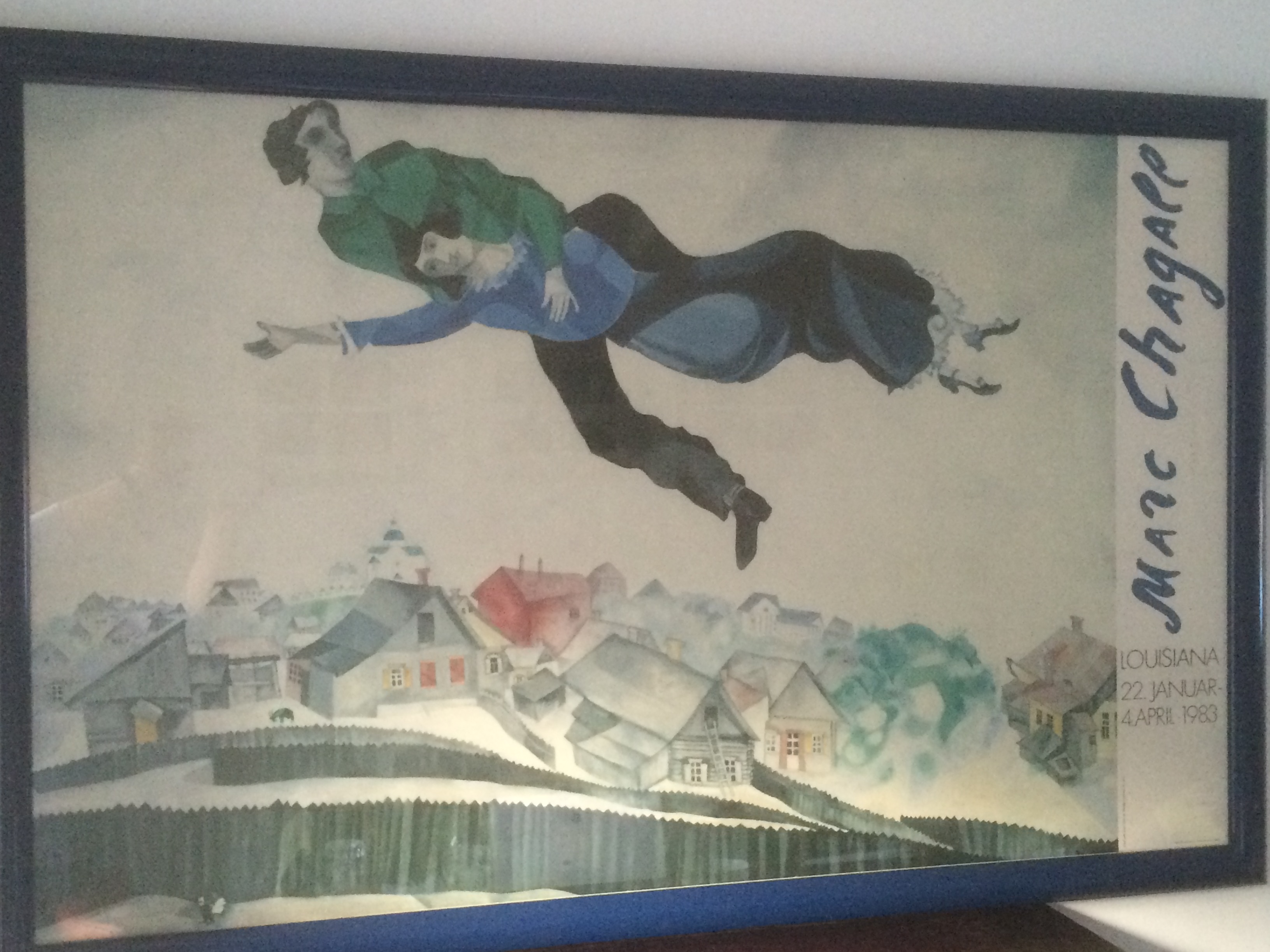 One of the great things about being an upholsterer is being able to “road test” fabrics. Our homes are filled with items we have completed ourselves and add the heavy use that the families throw at it, we can make a pretty good judgement on how a fabric will withstand a clients requirements. As part [More…] 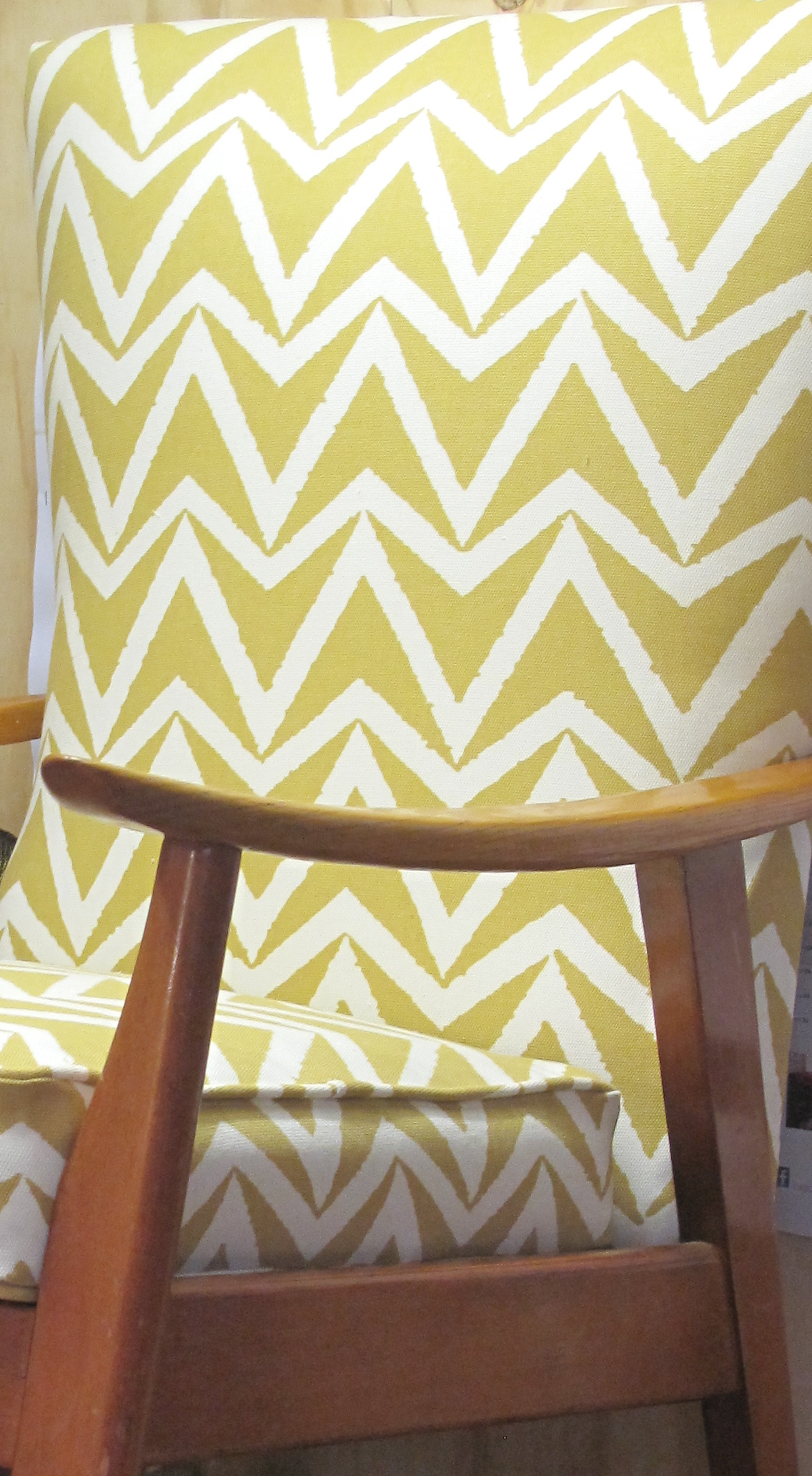 Putting the Retro in Retrospective

Welcome 2016! It’s a new year and as we are faced with a very cold workshop with nothing but chia seeds inside us to keep us warm, we’ve been thinking retrospectively. During 2015 we fell in love with everything mid century modern; the prints, the fabrics, the styles and the colours. We particularly took a [More…] 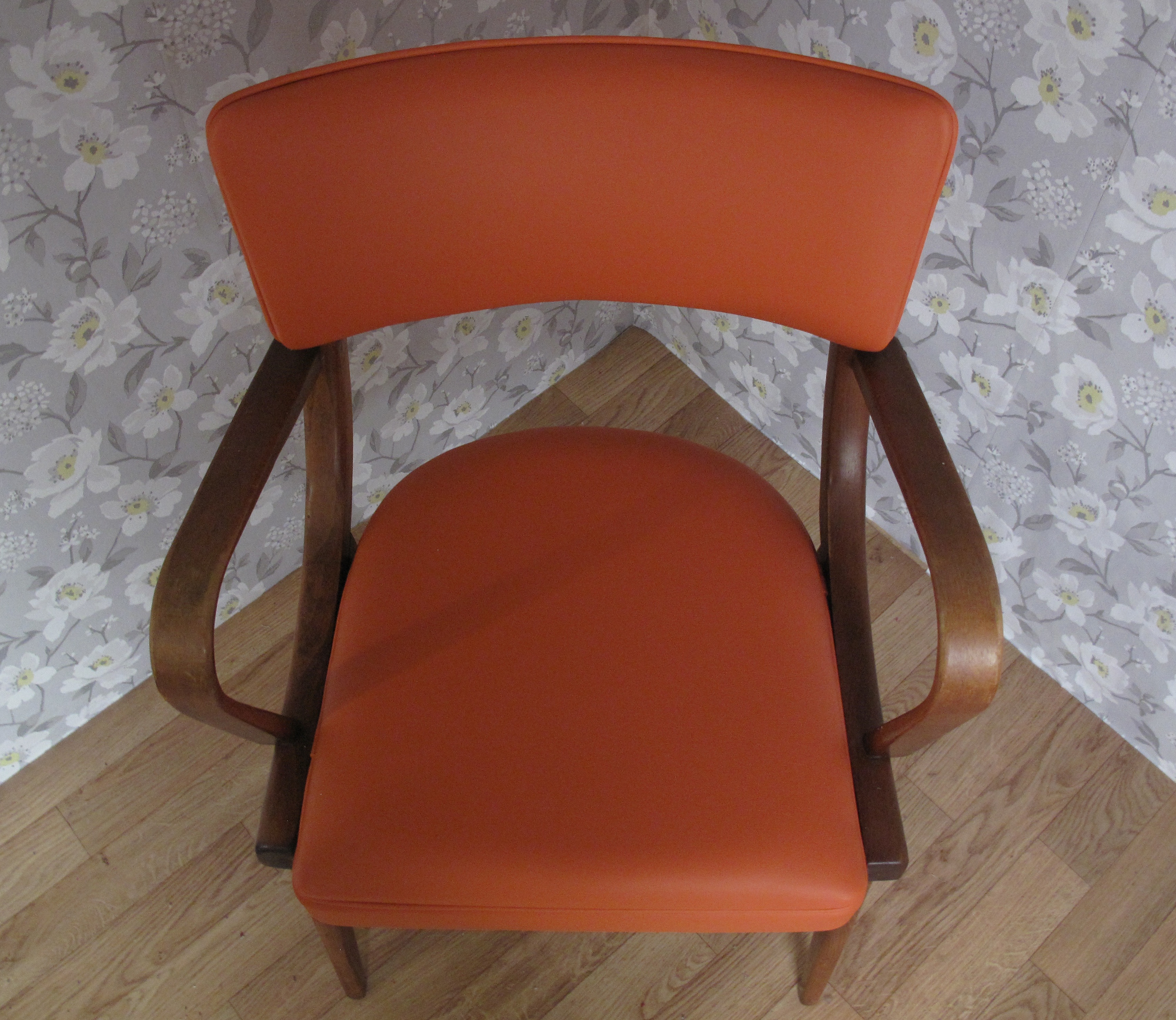 Where have the bargains gone ? We’ve noticed it everywhere – online auction sites, local auctions, classified adverts…there is definitely a shortage of furniture and other related goodies. A few months back, we could get our mitts on most items, now though we’re lucky if we find one chair at the auction that isn’t going [More…]