The summer is here and whilst we’ve locked up the workshop for the bank holiday, we still can’t resist enjoying some culture.

Having visited the Warner Textile Archive in Essex it was great to see archive pieces of wallpaper, fabrics  and trim in the house. 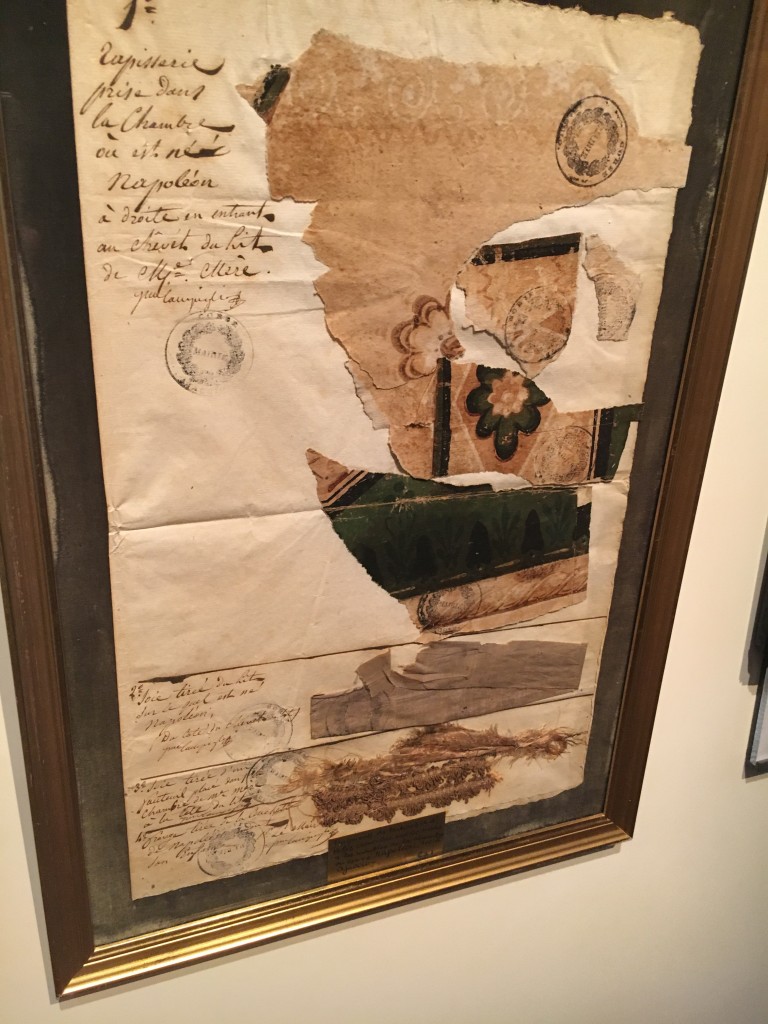 It was also fabulous to see some of the furniture too which was quite unexpected.

Having been trained in The British traditional way of Upholstery, it is on our list to work with a traditional French Upholsterer at some point as just look at those straight lines of the edge roll on the seats. 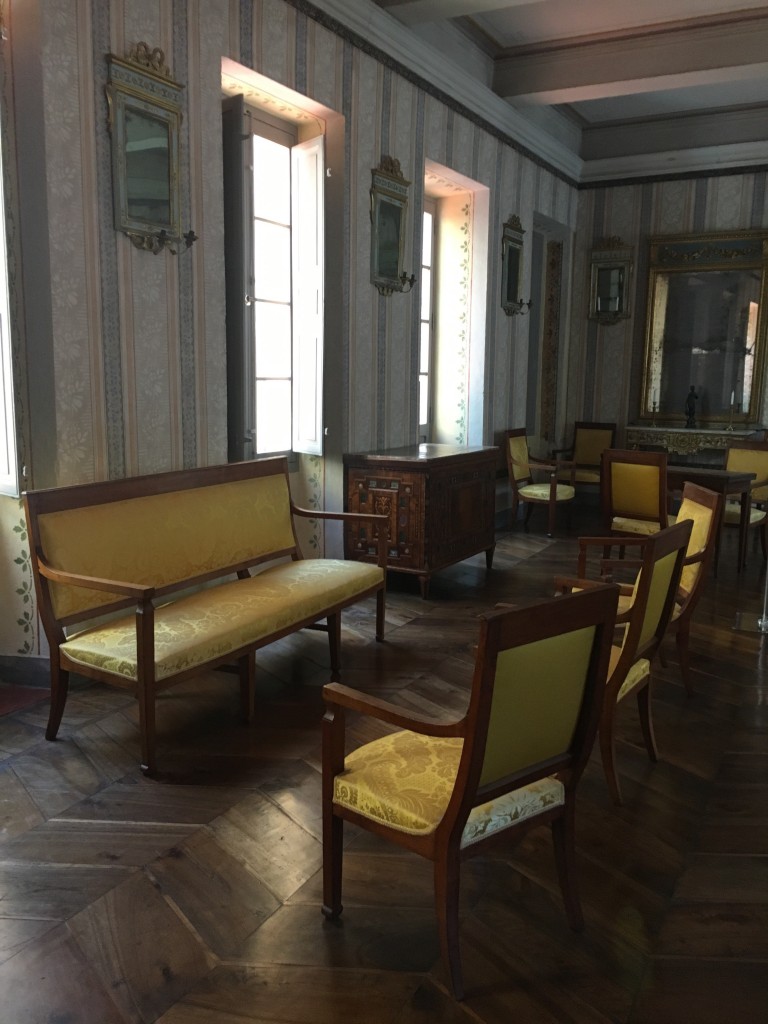 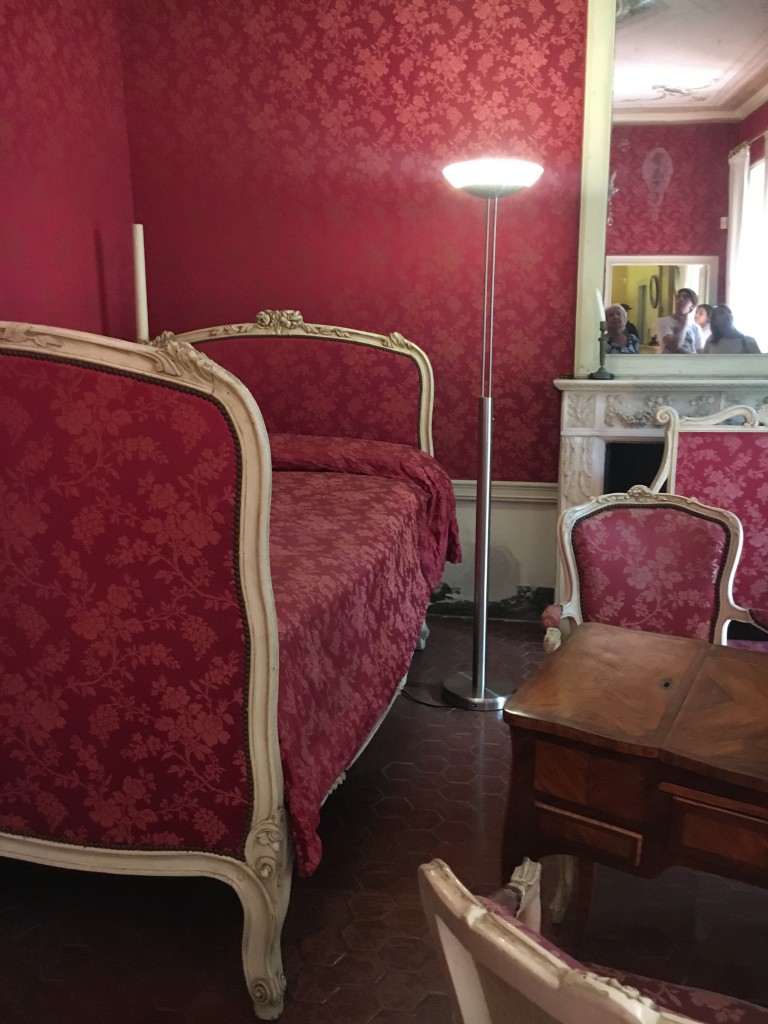 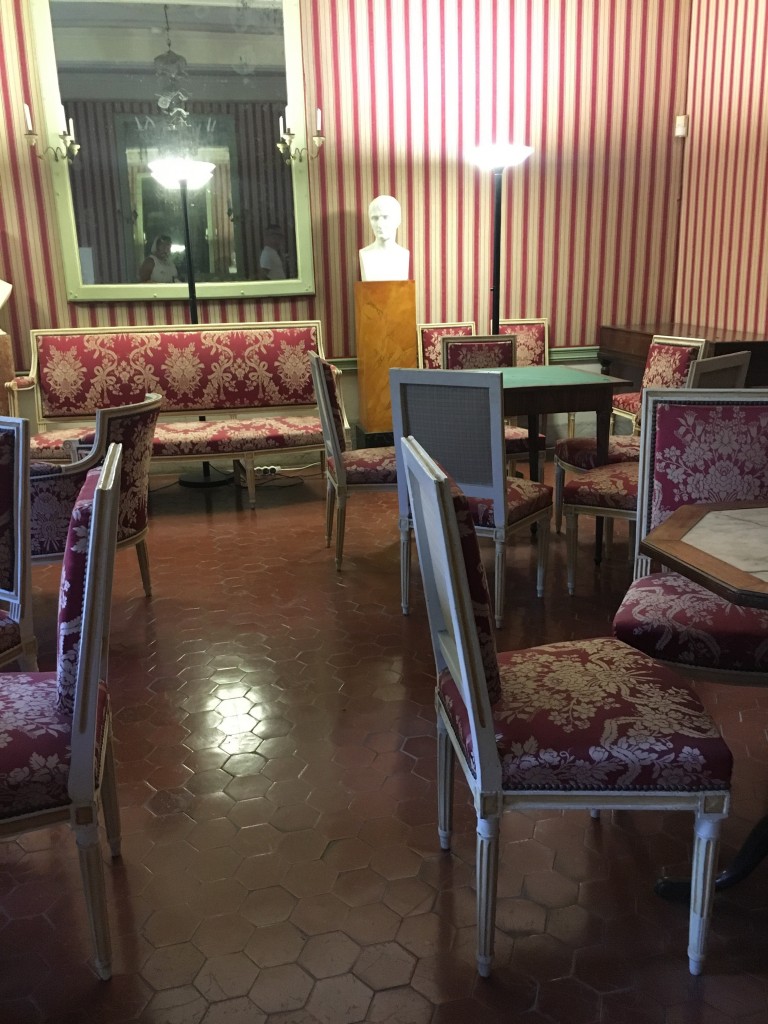 We would like to point out that it was a different “Kay” that fell from the back of a cruise ship. 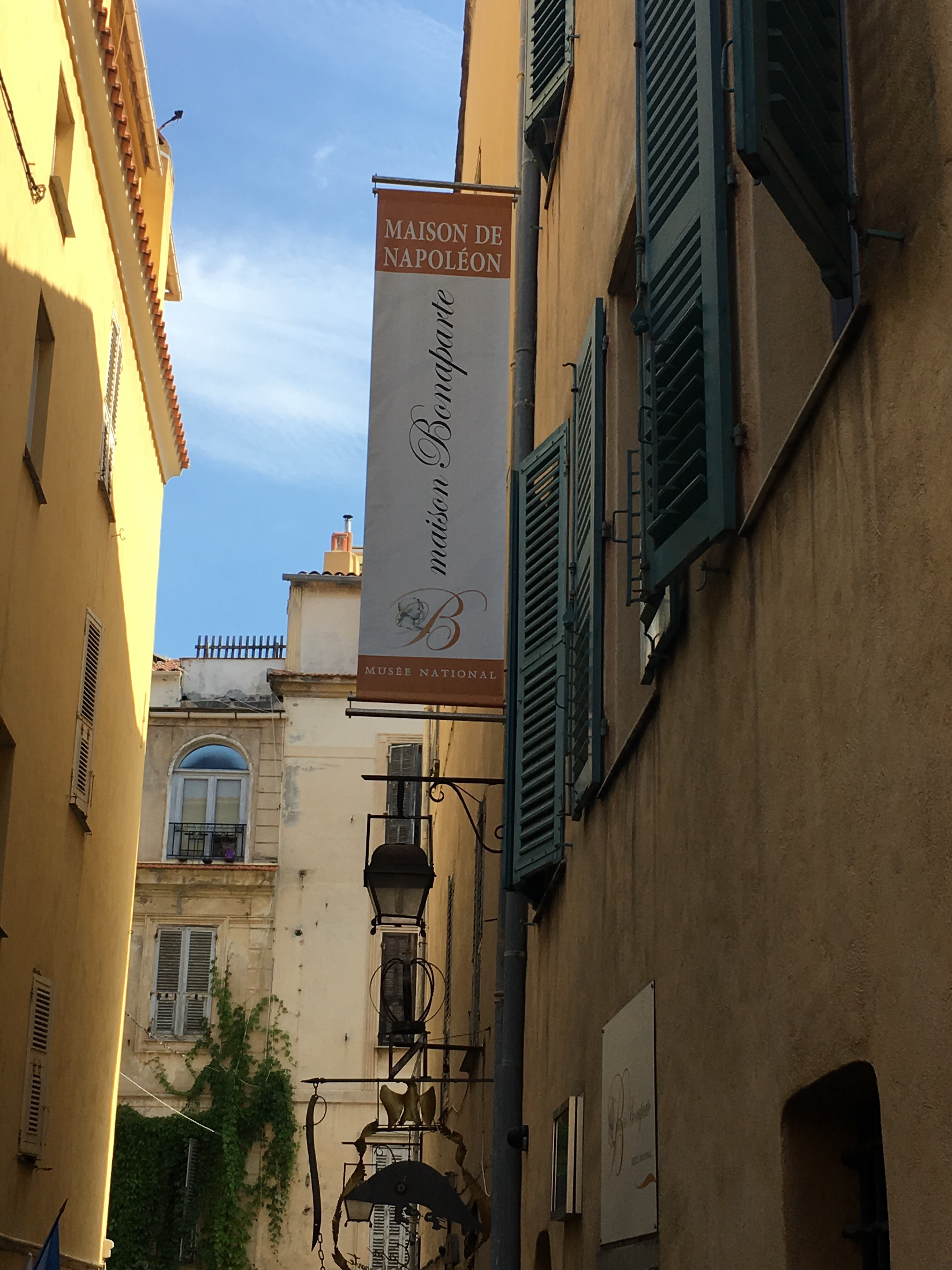